Only mods it had when I bought it were an MGW short throw, a stage 2 clutch, Mach 1 wheels, and a carbon fiber 2000 Cobra R hood that was unfortunately painted. It also had a billet grille, but I removed it.

So far I've added:
I've got some parts that aren't installed yet, but I'll save those for my build thread.

Here are some photos: 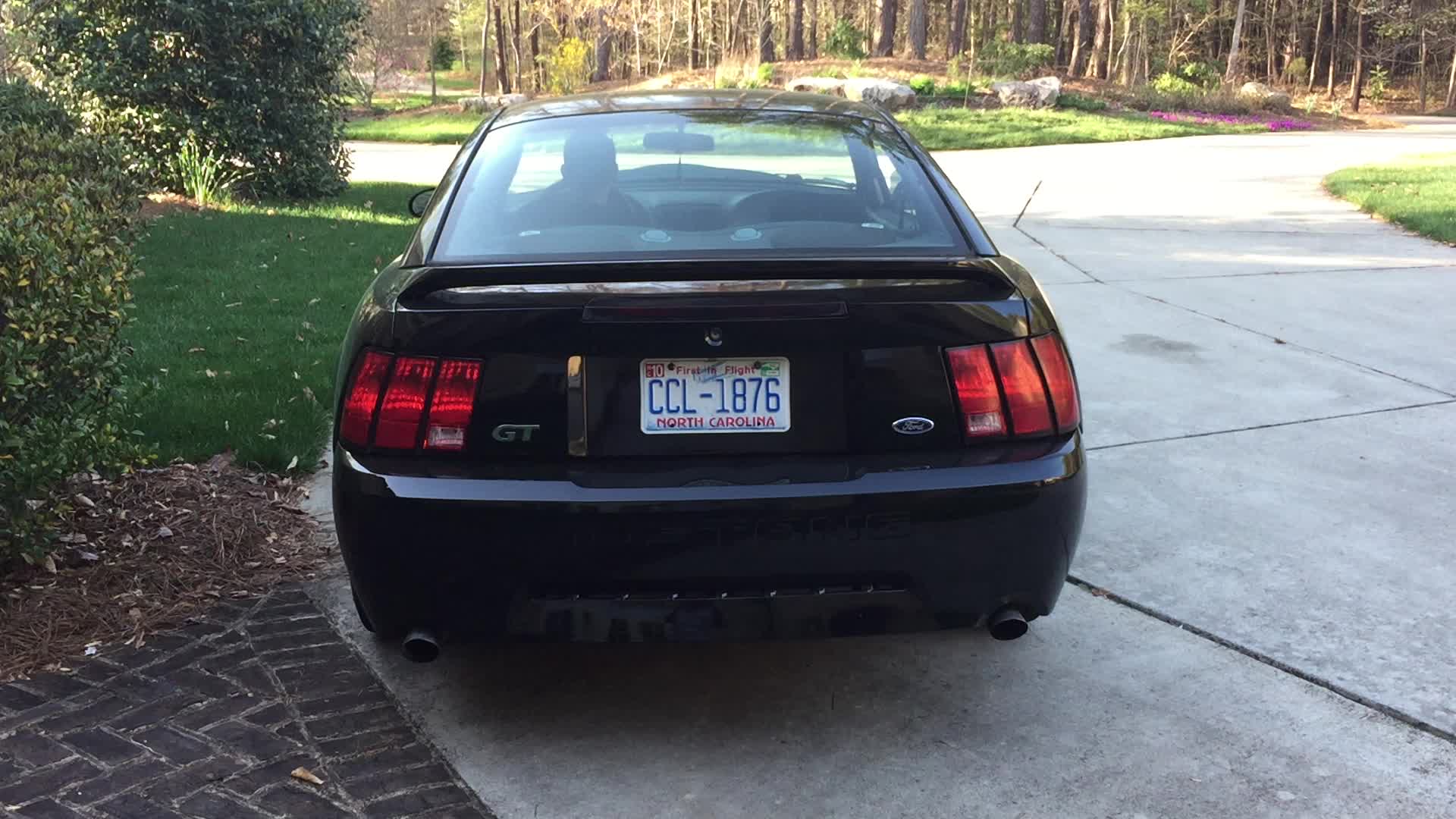 If you ever need anything, such as the forum discount code, feel free to shoot me a PM, and I'll be happy to help you!

In the meantime, you are more than welcome to browse our website for all of your Mustang parts, and needs!