Joined Sep 23, 2006
·
202 Posts
I have come to realize that i will probably never finish this project and I am moving so now is the time to move on, hopefully someone will finish it. I have had the 1992 Gt since 2005. Its always been a northeast car and its taken its toll on the underside of the car, even though since 2009 its been a garage queen. It has a bunch of mods Ill try and list them all below. Unfortunately when I went to have the Maximum Motorsports full length subframes put on the guy at the shop said it was pretty rusty under there. He could still do it but suggested getting a clean roller to swap everything over. A few weeks later I found the T top car. That was about four years ago. Even though the T top car had everything but the motor and tran my plan was to swap everything from the 92 into the 87, black interior and all. The roller is a rock solid 1987 T Top hatchback. Its a southern car, I found a Georgia address insurance card under the carpet. As you can see in the pics its down to the body, almost ready for paint. The only bad part of the car was the hatch and I planned on using the one from the 92. So basically this sale is for an 87 T top hatchback with a 92 donor car that runs and drives fantastic and ain't half bad looking either.
Mods done to the 92 "donor" car include a 5 lug conversion with cobra brakes and 98 cobra wheels, all with less than 3k miles on them. Fifth 98 cobra wheel for a full size spare as well. Tokico white illumina adjustable shocks and struts with Ford B springs. Rebuilt rear, painted with 3.55 gears, Hotchkiss lower control arms and tubular uppers. Under the hood its got a KN stock filter replacement, C&L elbow, 65mm throttle body and spacer. Its got a set of unequal length headers and a new cat less h pipe to a set of flowmasters. Inside is an MGW shifter, white face gauges with 140mph speedometer, 86 headrests and a set of autometer gauges (not hooked up). A pioneer deck and four speakers rounds out the interior of the 1992 GT.
In addition to the two cars and their parts I will also include a new Cervinis cobra bumper, new cobra wing, new autometer a pillar gauges and the still new in the box MM full length subframe connectors. Theres a electric Contour fan and new T Top weatherstripping also. Ive got a pair of GT40 heads and 24ib injectors for it too. I may be forgetting a few things but thats most of it.
Let me know if you have any question or need additional pictures of anything. Im located in NY, right near the intersection of I87 and I84. Asking $10000 for everything. Thanks for looking. 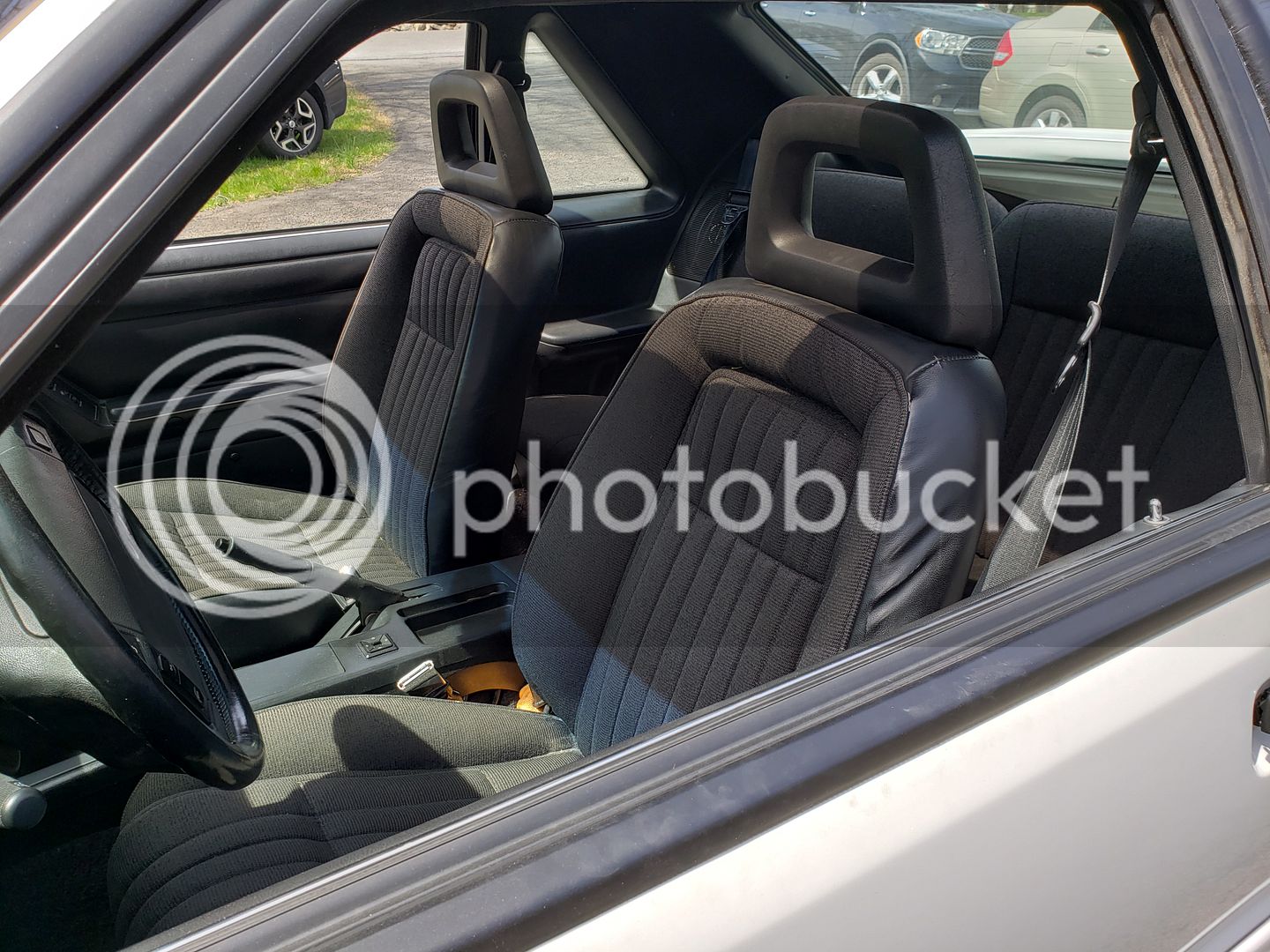 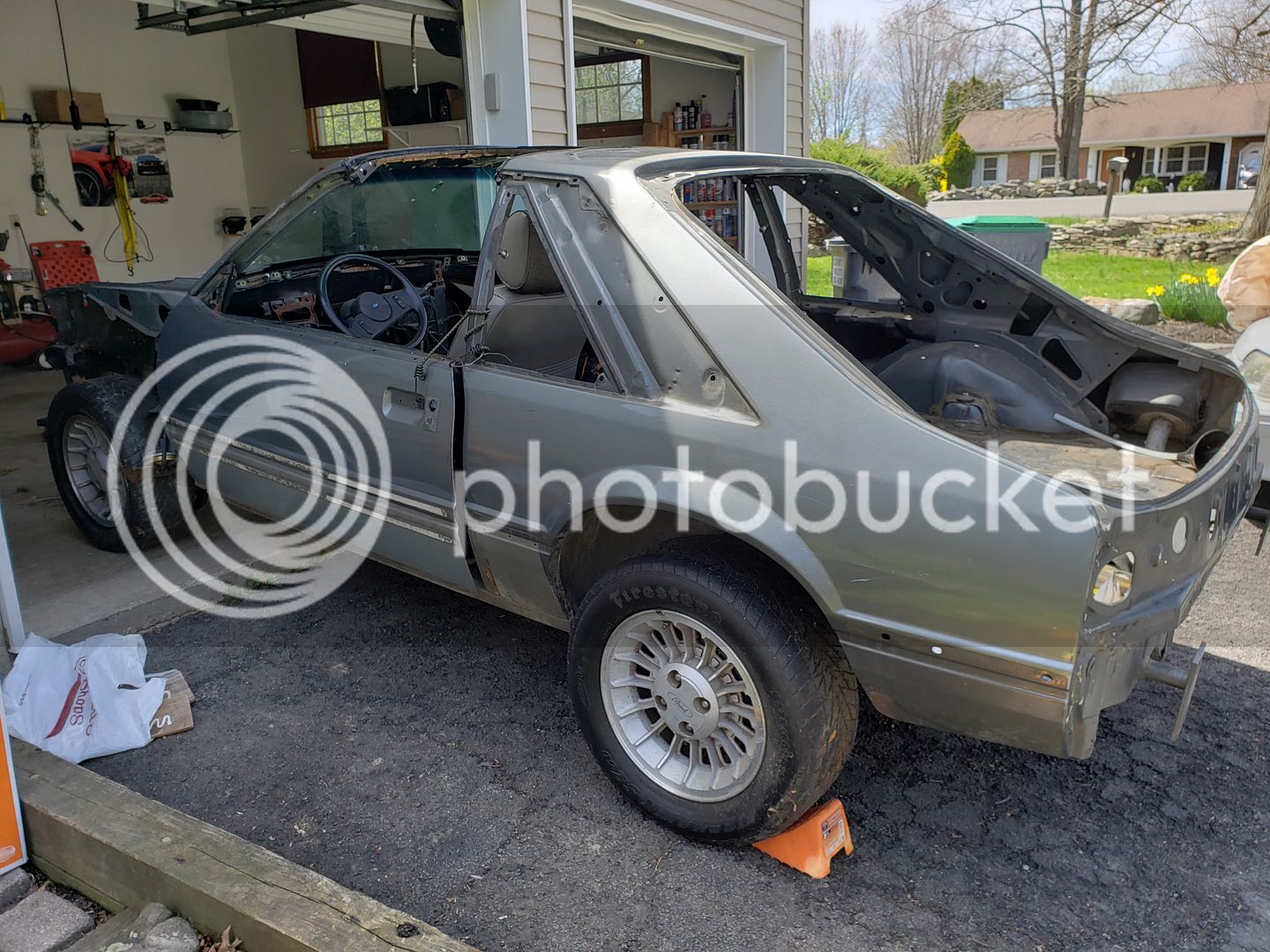 This is the Ttop weatherstripping, the glass panels are in the original bags. All the trim is there too 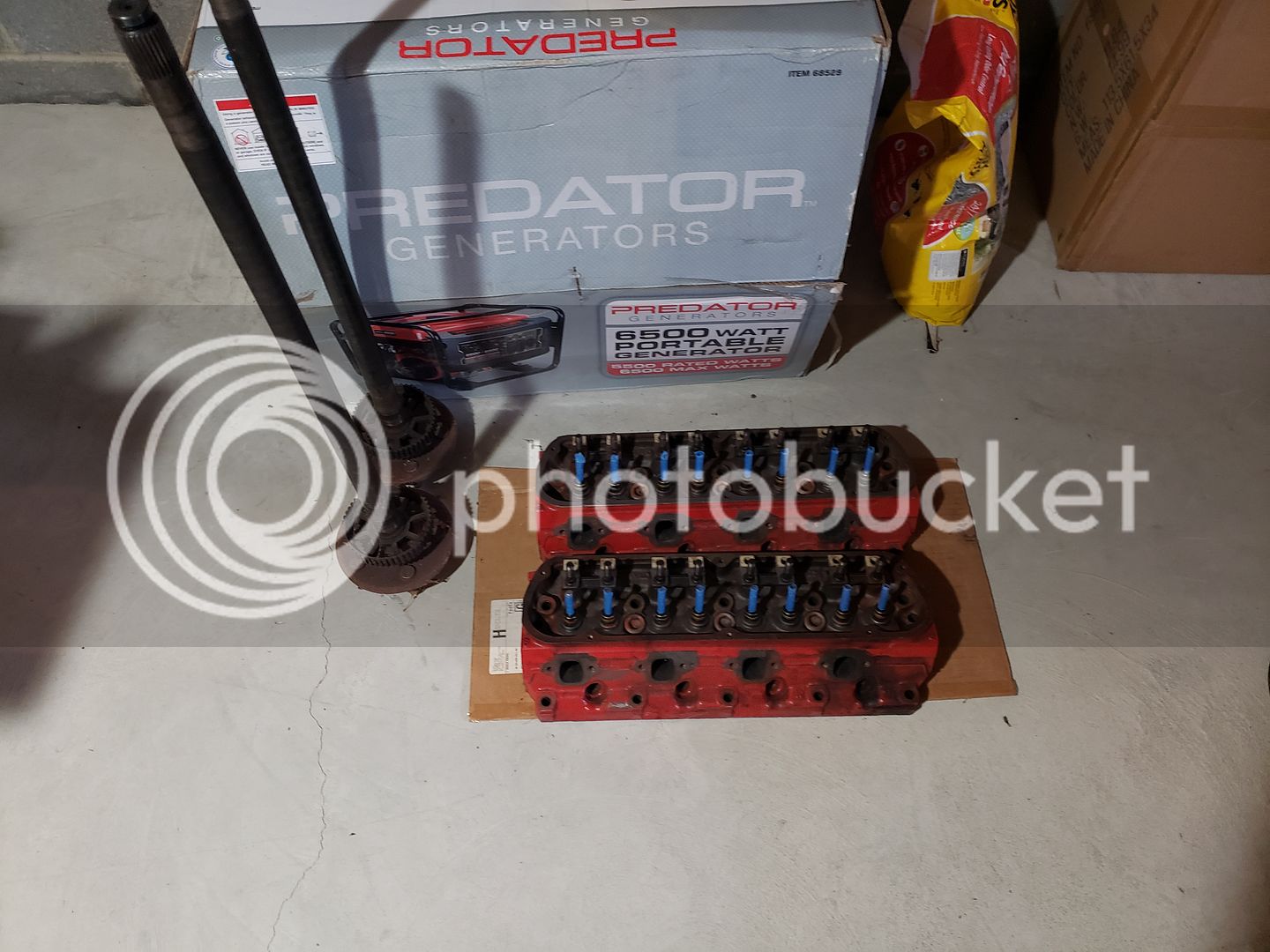